Nathan Singleton (BS ’08, MS ’10) has blazed his own trail to success first as a veteran, then a University of Tulsa student and now as a cybersecurity professional. He was the first full-time cybersecurity employee at a Tulsa-based drilling and technology company. Starting with zero budget and staff almost five years ago, Singleton has developed a ten-member cybersecurity team with a multi-million-dollar budget. “We get to interface with all levels of the organization, from the guys on the rigs to those in the mailroom and up to the executive leadership team,” he said. His ability to think independently and relate to different fields outside of the cybersecurity discipline are skills he developed as an undergraduate and graduate student at TU. In the ever-changing environment of digital security, Singleton said professionals must be open to continuous learning and different ideas. “There are a lot of bad actors out there that are spending as much money or more than we are in the industry to figure out new ways to get beyond our security measures and protocols,” he said.

“Cybersecurity is always marching forward. It is very fast-paced and going through an education program that is set up in a very similar manner helps prepare you for that.”

Attending TU as a veteran

Originally from Houston, Singleton attended high school in Bartlesville, Oklahoma, and joined the military after graduation. He worked 10 years as an electronics technician on submarines in the U.S. Navy, and as his time on active duty drew to a close, he visited Tulsa where a friend told him about TU. He discovered the opportunities that awaited him if he pursued a computer science degree with a focus on cybersecurity. After studying a couple of semesters at Tulsa Community College, Singleton enrolled at TU as a 28-year-old transfer student. Key staff members in the TU Veterans Student Success Center, such as Cindy Watts, helped him coordinate his Department of Veteran’s Affair Vocational Rehabilitation funding. His seamless transition to a four-year university was enhanced by fellow student veterans on campus from all branches of the military.

“It’s a very welcoming vet-friendly environment, and those are relationships that are probably going to carry me through the rest of my life,” Singleton said.

He immediately got involved in research, publishing papers, representing the university at conferences in Japan and Poland and completing internships with local businesses and federal agencies. “My overall experience was amazing,” Singleton said. “I think research at such an early stage of my educational career was what drove me further and further. Because I was former military and because I was older, I had the opportunity to lead research projects that prepared me to manage a cybersecurity department at a multi-national company.” 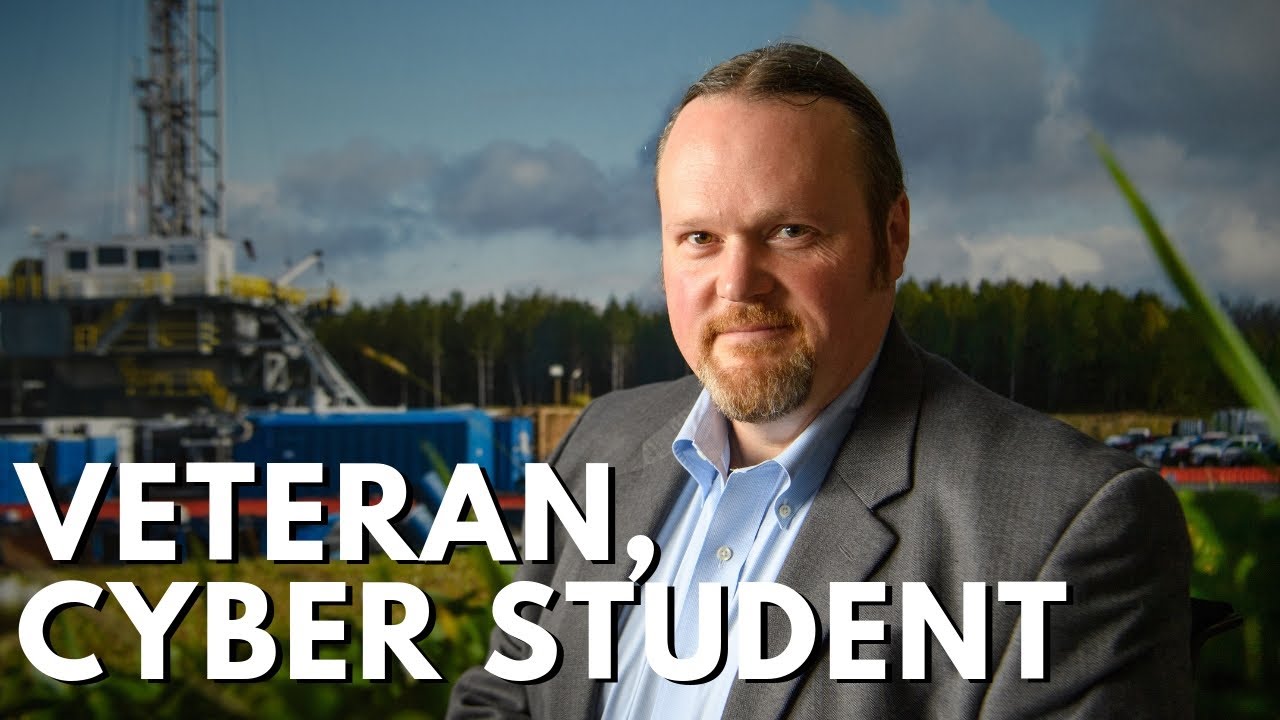 From grad school to the government

Research, internships, direct interaction with professors and the tight-knit dynamic of TU’s computer science and cybersecurity programs convinced Singleton he’d made the right college decision. Following his bachelor’s degree, he stayed at TU and earned a master’s in computer science, which opened up a whole new world of cyber scenarios and research leadership opportunities. TU’s reputation as a cyber education center set him on track with a career at the U.S. Department of Energy’s Southwest Power Administration where hydroelectric power from U.S. Army Corps of Engineer dams is linked to preference customers in cooperatives and military bases. As the security program manager, Singleton was responsible for the protection and security of the agency’s dams and infrastructure in four states as well as other facilities, substations and power lines that interface directly with the U.S. Army. He rebuilt the physical security program to respond to floods, natural disasters and pandemics. Singleton also oversaw counterintelligence and counterterrorism projects and eventually led the agency’s cybersecurity team. 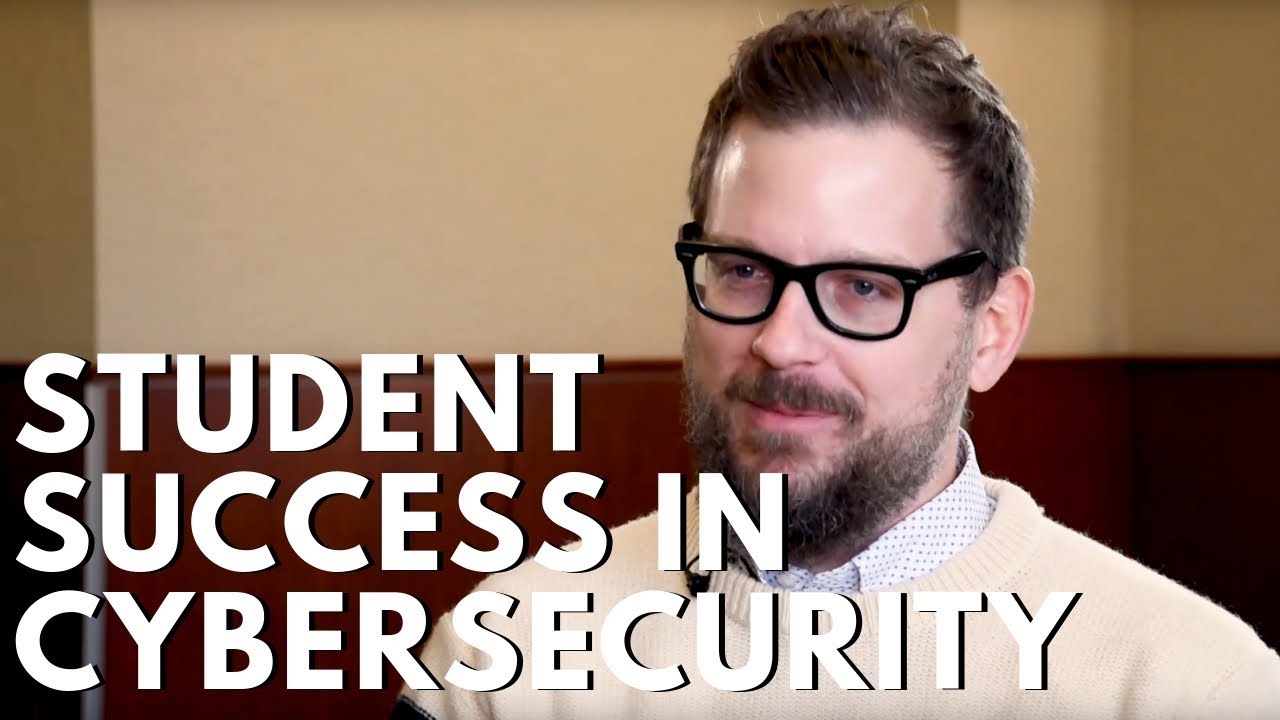 Three years later, he began to look for a new challenge and was contacted by H&P in Tulsa. He has developed the company’s cybersecurity team from the ground up and manages all incident response activities and system reviews. The department’s roles also have expanded to providing security awareness and training, governance, risk analysis and compliance.

“TU taught me how to think outside the box, solve problems and succeed in the government and at H&P,” he said. 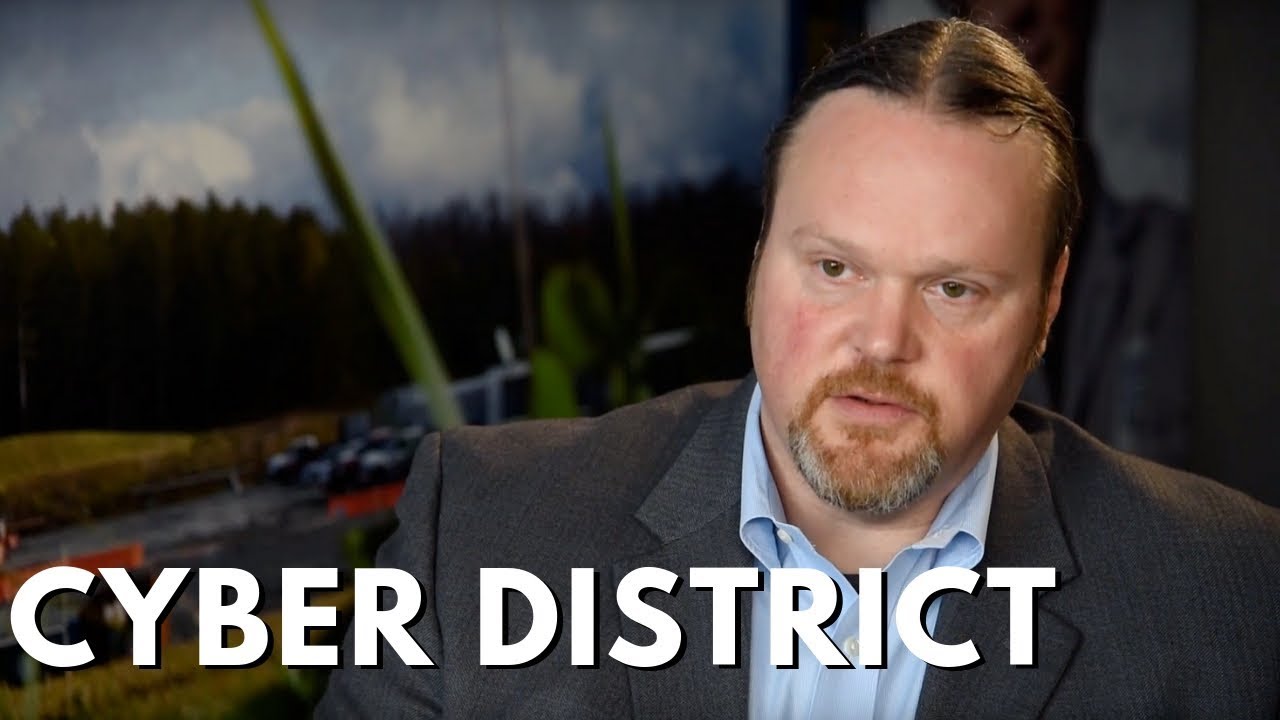 After his work experience in the government, he had planned to look for jobs in Washington, D.C., on the West Coast or overseas, but family ties and the prospect of entrepreneurial cyber growth pulled him back to Tulsa. He believes that with more investment from local organizations interested in building out the city’s cyber infrastructure and capabilities, companies will find Tulsa an inviting city with a low cost of living. “As the word spreads and more opportunities arise here in Tulsa, I think we’ll see how it’s a great location for a startup,” Singleton said. “It’s about attracting the minds, giving them what they need to make that initial, first shaky step and then watching them launch.”