Lithium-ion batteries (LIBs) are in just about every nook and cranny of modern life in the Western world. From mobile phones to electric cars, laptop computers to “smart” watches, these portable, rechargeable units power millions of people’s work and play.

While LIBs are ubiquitous and useful, current processes for mining and processing lithium and other required metals have considerable impact on the natural environment. In addition, LIBs are recycled at a dismally low rate (around 5%). Taken together, mechanical engineering sophomore Malia Aurigemma remarked, “these factors mean it’s vitally important that we learn how to maintain LIBs so that we can slow down the depletion of the planet’s natural resources and reduce our electronic waste.”

Auriemma’s foray into this complex field is called Battery Smarts. Undertaken as a Tulsa Undergraduate Research Challenge (TURC) project mentored by Assistant Professor of Mechanical Engineering William LePage, Battery Smarts is an online media marketing campaign that aims to educate consumers about how to maintain their smartphone batteries, as well as reaching smartphone companies to request features that simplify battery maintenance. “About half of Americans believe that they should completely drain their battery before charging. This could be because nickel-based batteries, like the NiCd battery, benefit from this practice,” said Aurigemma, who has had a passion for sustainability and natural science ever since she was a high school student in Jenks, Oklahoma. “Smartphone companies have not widely promoted the correct charging practice for their batteries.”

In reality, however, the best practice is to maintain a mid-level charge (20-80%) whenever possible. Draining LIBs and/or keeping them at a full charge for long periods of time shortens the usable battery lifespan and can cause smartphone performance issues. “Not only does this hurt consumers’ wallets by shortening the period between smartphone purchases,” Aurigemma explained, “but it contributes greatly to the massive and perpetual electronic waste stream.” 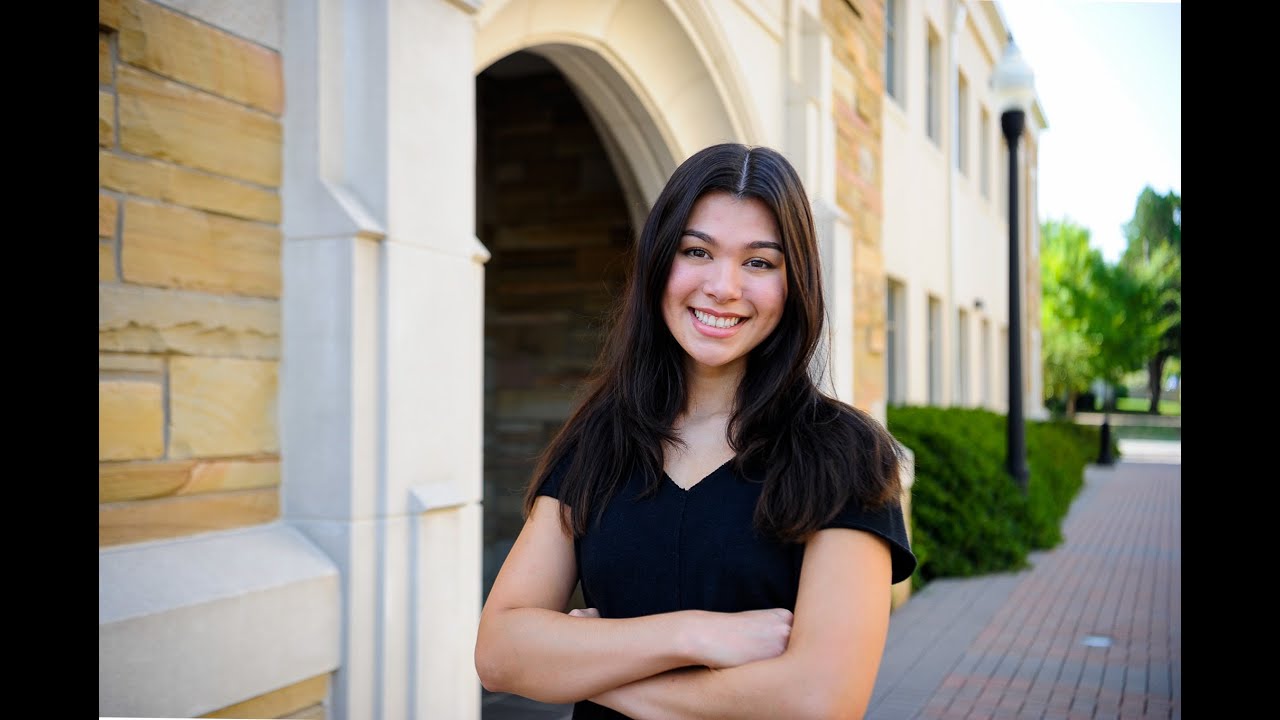 Aurigemma’s TURC project, which she is undertaking solo, builds on research carried out in summer 2020 by Evan Isbell, another member of LePage’s Advanced Materials Design Group. Isbell surveyed smartphone users in the U.S. to assess their charging knowledge and habits. Isbell’s survey revealed that approximately 75% of U.S. smartphone users are misinformed about how to best maintain their batteries and are practicing poor charging habits because of this misinformation.

Educating and entertaining for change The education aspect of Battery Smarts entails developing and posting engaging graphics and slideshows to Facebook, Instagram and Twitter. Aurigemma, who is pursuing a minor in sociology, also created a change.org petition to reach out to smartphone companies and ask them to include a feature that would allow users to choose the level of charge they would like their phone to reach and, when on a charger, to remain at.

Aurigemma launched her social media channels in July and the petition in early August. “Gaining a following has been a slow but steady process, but my social media pages have achieved from 1,100 to 5,100 profile views, and my petition is nearing 200 signatures,” she reported. Her ultimate goal for the petition is to reach 1,000 signatures but, she noted, “I would love to go even further with it.”

“With her Battery Smarts project, Malia is making significant contributions by combining her passion for sustainability with her skills as a mechanical engineering major and sociology minor,” LePage observed. “She worked diligently throughout the summer to make great headway on spreading the message about proper charging of Li-ion batteries. Looking ahead, I’m excited to see Malia’s project really take off and make a difference!”

Help save the planet and your money! Sign the Battery Smarts petition today.

Keen to get her sophomore year underway, Aurigemma intends to continue working on Battery Smarts. Her focus will be on producing and finding more content to post and more ways to promote the petition. In addition, “a friend of mine in computer science and I are also looking at potentially developing an app for IOS and the Google Play Store. Our idea for this is to promote healthy battery-charging habits in a fun, game-like way.”

The Tulsa Undergraduate Research Challenge welcomes your ideas and inspiration. Bring us your plans and we’ll help you energize them.