A cybersecurity degree from The University of Tulsa is a golden ticket to career success. There are large corporations, medium-sized security organizations and small, innovative startups, but no matter the path a TU grad chooses, there’s plenty of room for their expertise in the cyber industry.

Value and work ethics in the cyber industry

With two TU degrees to his name, Tony Meehan (BS ’03, MS ’05) has found his purpose in the cybersecurity field. Meehan is Vice President of Engineering at Endgame, an endpoint security software product company specializing in stopping advanced cyber threats. Their mission: to stop attackers from stealing data. The company recently announced its acquisition by Elastic, a public company with a focus on search, logging, security and analytics. Endgame software engineers are located across the country from coast to coast. Meehan joined Endgame in 2014 after working for almost a decade at the National Security Agency. “I was looking for a small and exciting startup that understood the adversary,” he said. “We have to evolve every day to prove to our customers that Endgame is the only endpoint security product they will ever need. And we’ve learned along the way that to build a great product, you have to invest in building a culture that respects and empowers people.”

Meehan first learned these values in college. Long before he built computer network exploitation tools for the NSA, the Jenks, Oklahoma, native sat in a TU lab discovering the discipline required to find failures in software and become a well-rounded engineer.

“I learned the value of curiosity, tenacity, and humility,” he explained. “I learned that by asking questions and working with a diverse team of people with different backgrounds and experiences, that’s how you accomplish something great — not as an individual but as a team.”

Meehan’s interest in the TU Tandy School of Computer Science began as a participant in his high school’s FIRST Robotics Club. The group partnered with TU to prepare for competitions, and he was “blown away with just how easy it was for TU students to write microcontroller software on the fly to solve complex problems.” 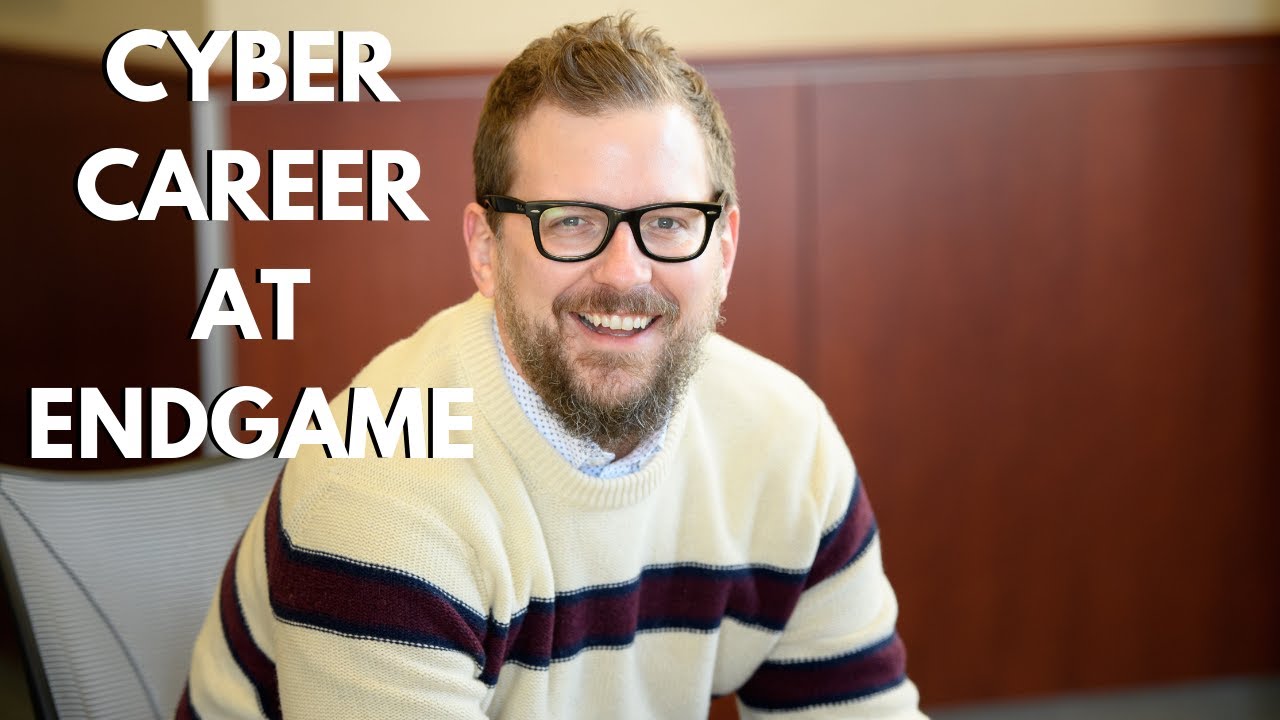 Enrolling at TU was a fateful decision that aligned with the plans of a few other students who also have made their mark in the industry. Classmates included Phil McAllister, one of the original engineers at Instagram, and TU Tandy Associate Professor of Cybersecurity and Information Assurance Tyler Moore, an international expert on cryptocurrency and security economics.

“It was a lightning-in-a-bottle moment. They are all brilliant people. I had to work hard to keep up with them,” Meehan said. “The caliber of people around you at this university demands the best version of yourself — that’s something I value to this day.”

Building the team at Endgame

The computer science and cyber education, and TU’s honors program, left a permanent impression on his leadership style and work ethic. Endgame competes with companies 10 times their size, but he welcomes going toe-to-toe with them because Meehan believes in the talent and character of his team.

“There are three things we look for when hiring engineers: curiosity, the tenacity to never give up, and humility,” he said. “I want to know if people care about learning and growing, if they have the imagination to achieve the impossible, and if they can put aside their ego and put the goals of their team and organization above their own. These are all qualities I learned from my peers and professors at TU.”

TU as a family

Meehan said TU is well respected within the cybersecurity industry, including at Endgame, but the university became more than just a top-ranked cyber program in 2010 when he suffered a life-changing accident. After a snowboarding injury that left his leg severely mangled, TU faculty and students were a support system for Meehan. In recovery, he blogged about the experience that eventually involved an amputation below the knee. TU computer science students developed a Twitter machine that automatically tweeted Meehan’s blog posts.

“TU was with me every step of the way,” he said. “The outpouring of that family connection was incredible and humbling. TU supports and stays with you your entire life.”

He and his family currently reside in Washington, D.C., but he returns home to Tulsa several times a year for both personal and professional business. “People see the investments we’re making in Tulsa,” Meehan said. “In my field, you’re no longer isolated by where you live geographically, so I think it’s a lot easier for TU to take a leadership role in the industry.”

After receiving a first-class cyber education from TU, students can choose to spread their wings across the country or plant roots in Tulsa where cyber companies and startups can afford to take risks and think big.

“It goes back to those values I mentioned earlier,” Meehan said. “Tenacity, humility and curiosity — if you have those as underpinnings of your approach to any pursuit, you’re going to succeed. That’s where TU stands out.”