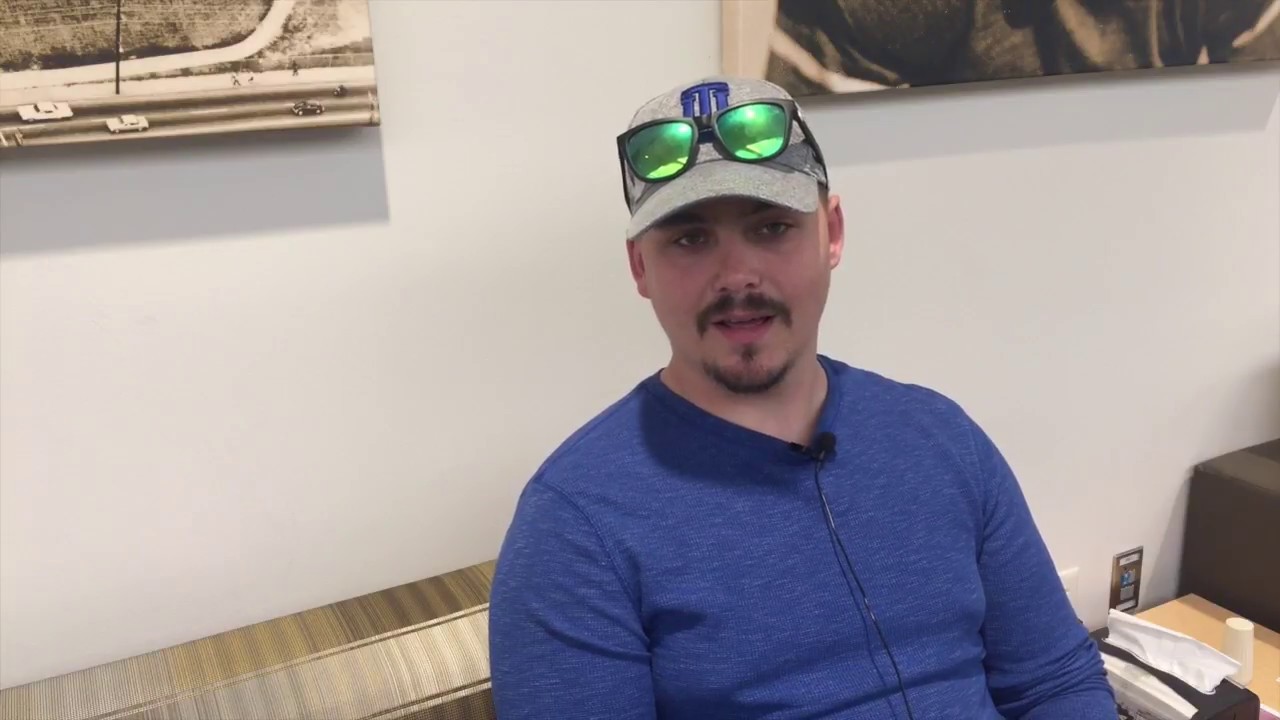 After an honorable career in the U.S. Marine Corps, veteran Matt Tweedy is preparing for the next phase of life by studying electrical engineering at The University of Tulsa. The son of an electrician, Tweedy considered pursuing his father’s trade, but he joined the Marines and left Tulsa for boot camp in San Diego two days after his high school graduation. His military training involved aviation electronics and a specialized focus on the MB22 tilt rotor aircraft used by the Marines and Air Force. He deployed to Kuwait for six months in 2014 and wrapped up his four-year military career as a sergeant in 2015. “The experience I gained in the Marine Corps was unlike any other,” he says. “They put you in this position to succeed and you want to succeed because you don’t want to let anybody down. You strive for perfection.”

Married while serving in the Marines, Tweedy wanted to find a career that could support his growing family. “I didn’t think I was cut out for college, but being in the Marine Corps, seeing what can be accomplished with a degree and talking to the engineers who worked with us in training was what drove me toward electrical engineering,” he says.

Tweedy initially enrolled at another university in Tulsa; but when the institution dropped its electrical engineering program after his freshman year, he transferred to TU on an academic scholarship. “What’s keeping me here is the camaraderie I’ve built with my classmates,” Tweedy says. “You get to know everybody because you go through every class together.”

He and his classmates take courses — that “make you think like and engineer” — involving math and science that help troubleshoot a problem and fix it. Much of his academic experience is relevant to the electrical concepts he learned in the Marines.

A husband and father to two young daughters, Tweedy has many responsibilities at home and on campus. He is president of the TU Institute of Electrical and Electronics Engineers student chapter, and he helped organize the university’s annual Brownie Day STEM event for second and third grade Girl Scouts in November. Tweedy also is a member of the TU Student Veterans Association — a growing, close-knit organization allowing veterans to connect as they transition from military service to college. “I couldn’t ask for a better group to be a part of,” he says. “We all come from different walks of life, and it’s just so interesting when we all get together. It’s like we’re a big family.”

Tweedy has accepted a summer internship in Tulsa and plans to graduate in 2019. He’s interested in electrical engineering opportunities in Oklahoma or on the West Coast, and says family will play a major role in his career decision. “The Marine Corps has taught me to take what you can get and succeed at what you do.”